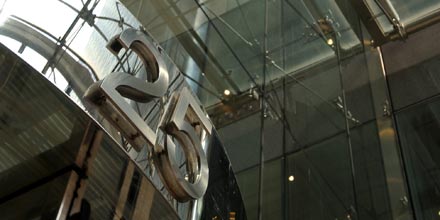 Three advice firms with links to introducer firms have been asked by the Financial Conduct Authority (FCA) to stop all pension switching or transfer business, and told not to dispose of their assets ‘without the prior consent of the FCA’.

Although the reasons for the FCA’s action remain unclear, the three advice firms, two of which have now entered administration, have all been told to restrict their relationships with lead generator Hennessy Jones.

The note on each of the three firms said: ‘Information has been provided to the FCA which has given rise to serious concerns with respect to the adequacy of the firm’s pension advice.’

The FCA said on Bank House and Henderson Carter that the firms must ‘not carry on any activities in relation to pension switches and/or pension transfers to any Sipp, including completing any business currently being processed which has not been completed, until independent verification is provided to the FCA confirming that a robust and compliant advisory process is in place’.

On Financial Page it said it must ‘not carry on any activities in relation to pension switches and/or pension transfers to any Sipp, to facilitate investments into non-standard assets, (including the AIGO fund and Hennessey Jones Bonds)’

The regulator also told the three firms that they could not dispose of their assets ‘without the prior consent of the FCA’. When asked what this point meant, a spokeswoman from the FCA said this is ‘something standard that we often agree with firms’.

If you want to know if you can get your money back then call us today or complete our contact form.

“A big thank you to Money Redress for getting me compensation on my SIPP claim.
The process was quick and easy.
Again, a big thank you.”